Dr Alexander Koch. Alex leads Trove Research’s work on modelling nature based solutions in the voluntary carbon market.  Alex is currently a postdoctoral fellow at the University of Hong Kong where he studies the influence of human-induced changes of the land surface on the Earth System.  His main area of work is the effects of large-scale forest regrowth on past, present, and future climate and carbon cycle.

Alexander gained a PhD at University College London at the Department of Geography. Prior to UCL Alex worked at the UK Centre of Fisheries and Aquaculture Science after obtaining an MSc from King’s College London and a BSc in Physical Geography from the Philipps-University, Marburg, Germany.  Alexander regularly presents at major conferences and formed collaborations with the industry sector, such as WillisRe and AIR Worldwide. He gained familiarity with carbon trading and offsetting schemes through various work placements early in his career.  Dr Koch’s previous research has been covered by several international news outlets, including the BBC, Guardian, die Süddeutsche Zeitung, and CNN. 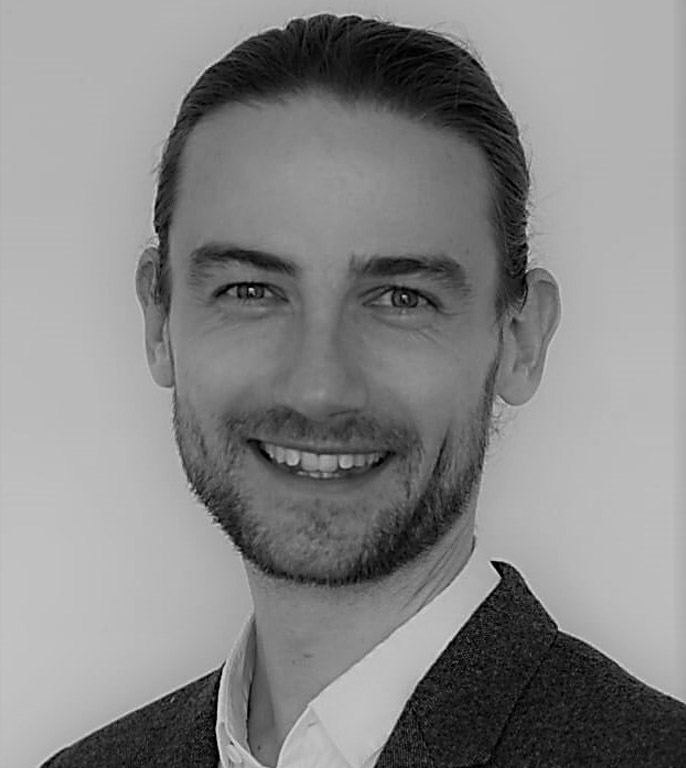