Professor Simon Lewis. Simon is Professor of Global Change Science, at University College London and the University of Leeds. Simon is a plant ecologist by training, with a PhD from University of Cambridge. His main research interests are to understand how humans are changing the Earth system, with a focus on the topics and the global carbon cycle. He is one of the world’s most highly cited environmental scientists, whose work is cited more than 10 times per day.  Prior to is professorship he was a Royal Society University Research Fellow (2004-2012).

His major scientific discoveries include the carbon sink in intact tropical forests, the evolution of the sink, and drivers of change; and mapping the world’s largest tropical peatland in the Congo Basin. He co-founded co-manages the African Tropical Rainforest Observatory (www.afritron.net) and the global data repository and management tool forestplots.net. He has advised the governments of Gabon, Republic of Congo and Democratic Republic of Congo on tropical forests and climate policy. He is active in public debates on the climate and biodiversity crises, having published in the New York Times, BBC online, Independent, Telegraph and Guardian. In 2018 he published The Human Planet: How We Created the Anthropocene (Penguin), and exploration of the science, history and politics of the Anthropocene, which was an Observer book of the year. 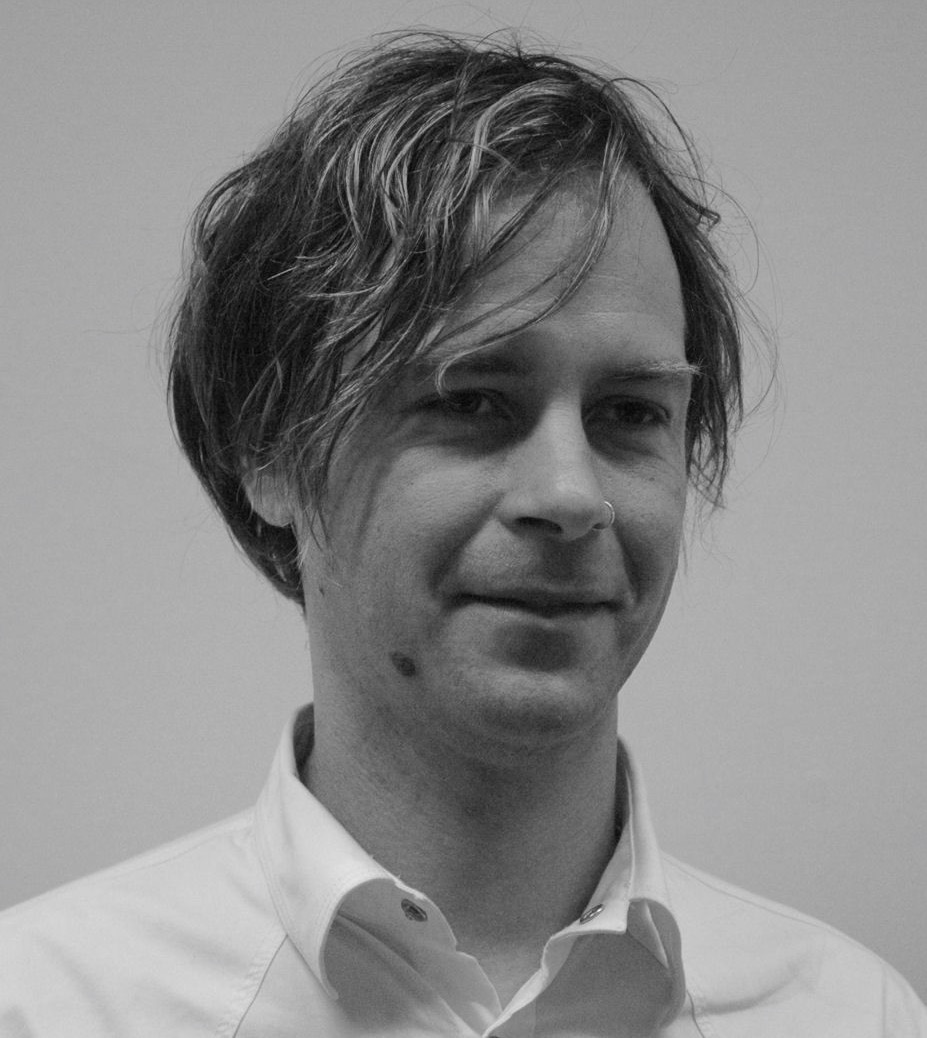